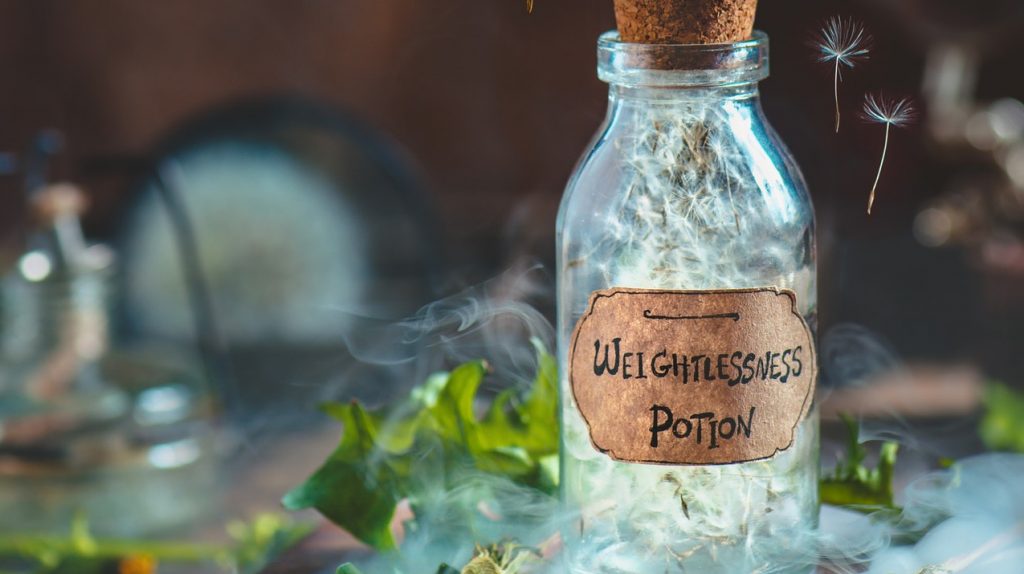 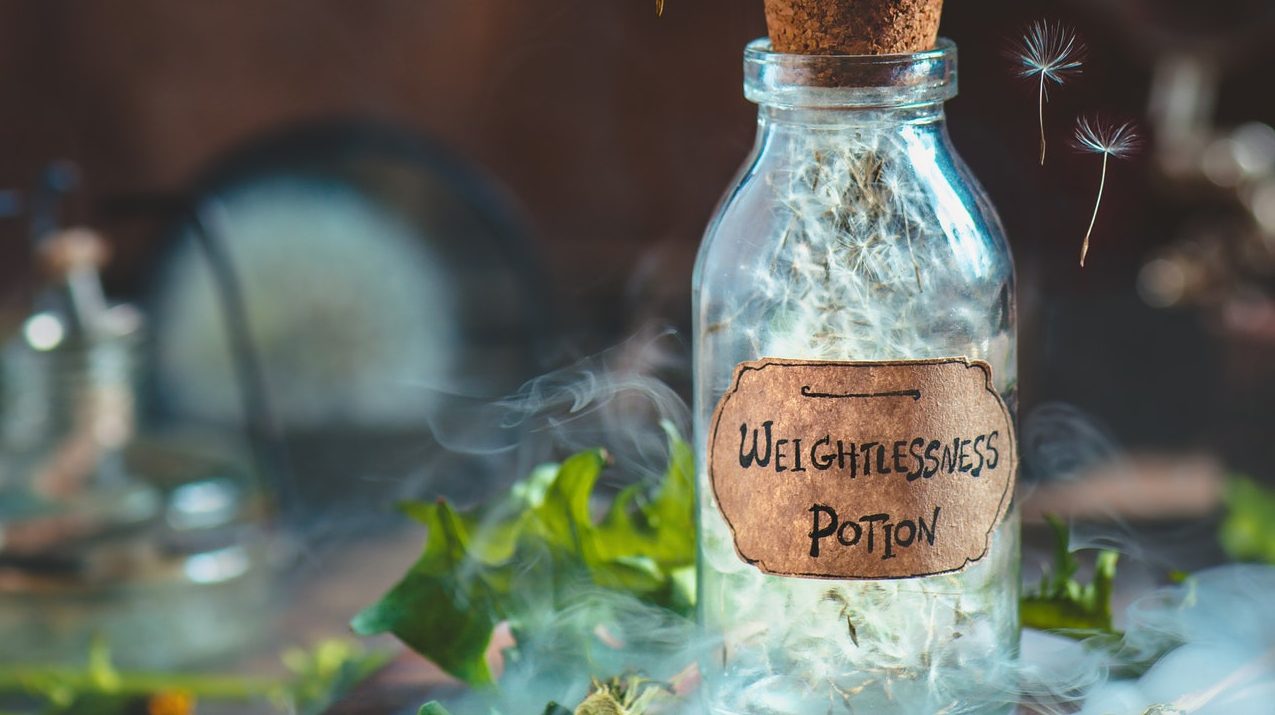 With the obesity epidemic that is going on today, a diet patch seems like it could be a miracle cure.

A diet patch is a small self-adhesive square something like a bandage that you place somewhere on your body that is supposed to help you melt the pounds off by suppressing the appetite and increasing the metabolism. Often the ingredients are the same as those found in weight loss pills, but the ingredients in the patch enter the body through the skin.

Sticking on a diet patch sounds convenient and easy, but are diet patches too good to be true?

There are very few diet, weight loss, or fat burner products that actually work well. There have been several major diet patch scams in the news lately. These scandals have made people question whether diet patches or even patches, in general, are effective at all.

There is no doubt that some kinds of patches work well. Many prescription medicines are now administered in patch form, as well as nicotine transdermal patches, which are given to people who are trying to quit smoking.

The skin on our body is actually an organ that enables some things to enter the body and blocks others. There are capillary networks in the skin that allow certain substances to enter the bloodstream. These networks can help deliver medications found in the patches.

According to scientists, some drugs have the right properties to penetrate the skin and are potent enough to be effective at low doses. These drugs, such as the drug scopolamine, used to treat motion sickness, can be delivered transdermally (through the skin). Technical advances in the last 20-30 years are making patches a much more common form of medicine delivery, and many are saying that it will be the method choice for the future because they have controlled-release.

Instead of dumping a high concentration of the drug into the bloodstream at once, which then slowly drops to a very low level at which time the patient takes another dose, a controlled-release system, such as a patch, keeps the drug at a constant and safe level in the bloodstream.

So, while patches can be an effective form of delivery for medicines and even herbs, the question still persists, do diet patches work?

The answer all depends on what ingredients are used and how they are prepared. Each company’s diet patch is different. As we can tell from all the diet patch scandals, many are totally ineffective because of the way they are manufactured or the herbs and ingredients used in them. Be very careful before you purchase any diet patch.

There are diet patches that are very effective, as many people who have lost weight with them can tell you. But a diet patch alone, without any change in a poor diet or unhealthy lifestyle, will probably have little effect. On the other hand, a good diet patch could possibly be just the incentive a person needs to make the changes to a healthier lifestyle that promotes weight loss– by adding energy, suppressing the appetite, and spurring the metabolism into action. 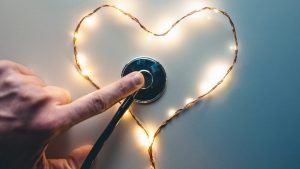 How to Control Your High Cholesterol Levels 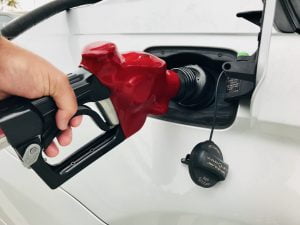 Chemically Improving Your Gas Mileage In Your Car 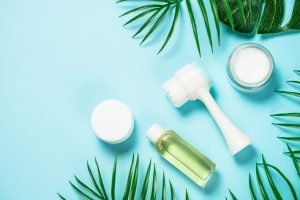 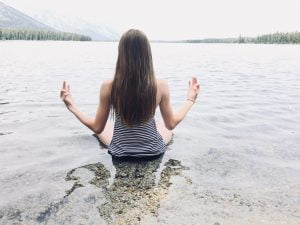 Meditation: The Art Of Quieting The Mind 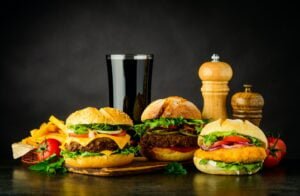 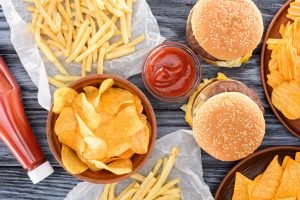 Cholesterol Management: What You Need To Know 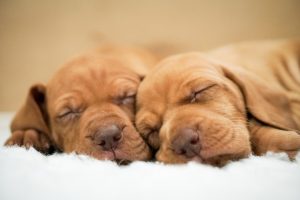 Is Your Dog Malnourished? 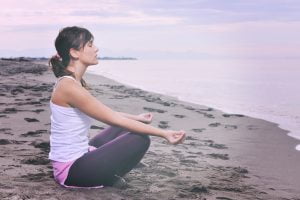 A Comprehensive Guide to Combat Stress with Yoga 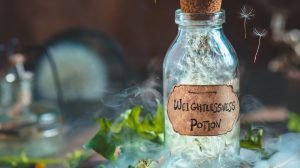 What Are Diet Patches 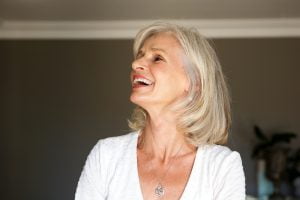 All About Laser Teeth Whitening